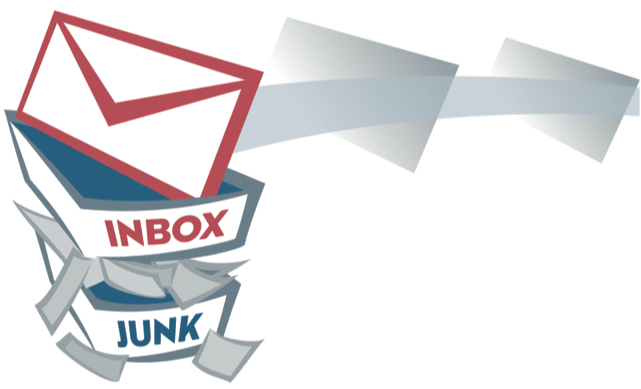 Excerpt from the main article: 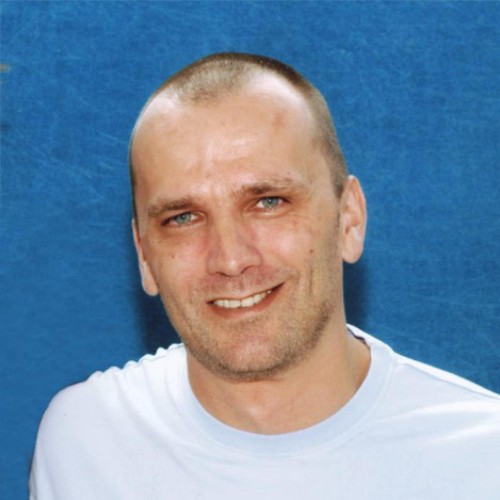 Spam Trigger Words: Do They Exist or Don’t They? Here’s the Deal

Spam Trigger Words: Do They Exist or Don’t They? Here’s the Deal

The Best Personalized Email Examples to Inspire Your 2023 Strategy – Litmus

What is a Disposable Email Address?

You survived the holidays…now what?

Email Marketing Journal is your premier email marketing news website. We provide you with the latest breaking news and videos straight from the Email Marketing industry.